"My goal is to provide low-income individuals with meaningful access to the justice system - because justice shouldn't cost an arm and a leg." 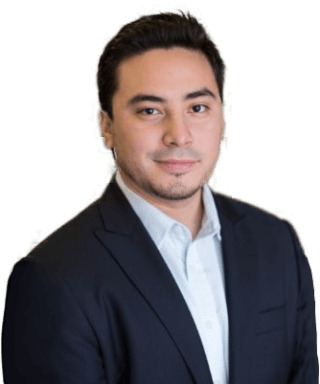 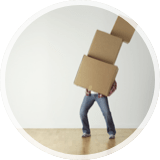 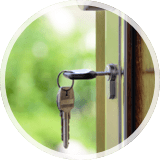 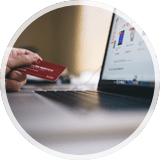 Welcome to the Law Office of Marco A. Rodriguez

Providing an array of legal services to residents throughout the Chicago, IL area!

Marco A. Rodriguez is an attorney in Chicago, Illinois who focuses his practice in providing competent, quality legal representation to low-income individuals and small businesses.

Mr. Rodriguez grew up in the Humboldt Park area and attended Schurz High School. Mr. Rodriguez received his B.A. in political science, with a minor in pre-law, from Dominican University in River Forest, Illinois. Mr. Rodriguez also received his J.D. from The John Marshall Law School, also in Chicago, Illinois. Shortly after graduating from law school, Mr. Rodriguez opened his own law practice in hopes of bringing positive change to his community. While in law school, Mr. Rodriguez received numerous awards, including first place at the national annual closing argument competition hosted by Harvard Law School and first place at the annual moot court competition hosted by the Chicago Bar Association. Mr. Rodriguez was also inducted into the National Order of Scribes, an honorary organization created to recognize those who excel in legal writing.

Not only is Mr. Rodriguez skilled in the art of advocacy and legal writing, but he is passionate and hungry to bring change to his community. With Mr. Rodriguez on your side, you are in excellent hands.

Marco is well versed in mortgage foreclosure defense and other consumer protection laws. I wouldn't hesitate to recommend him to my friends or family.